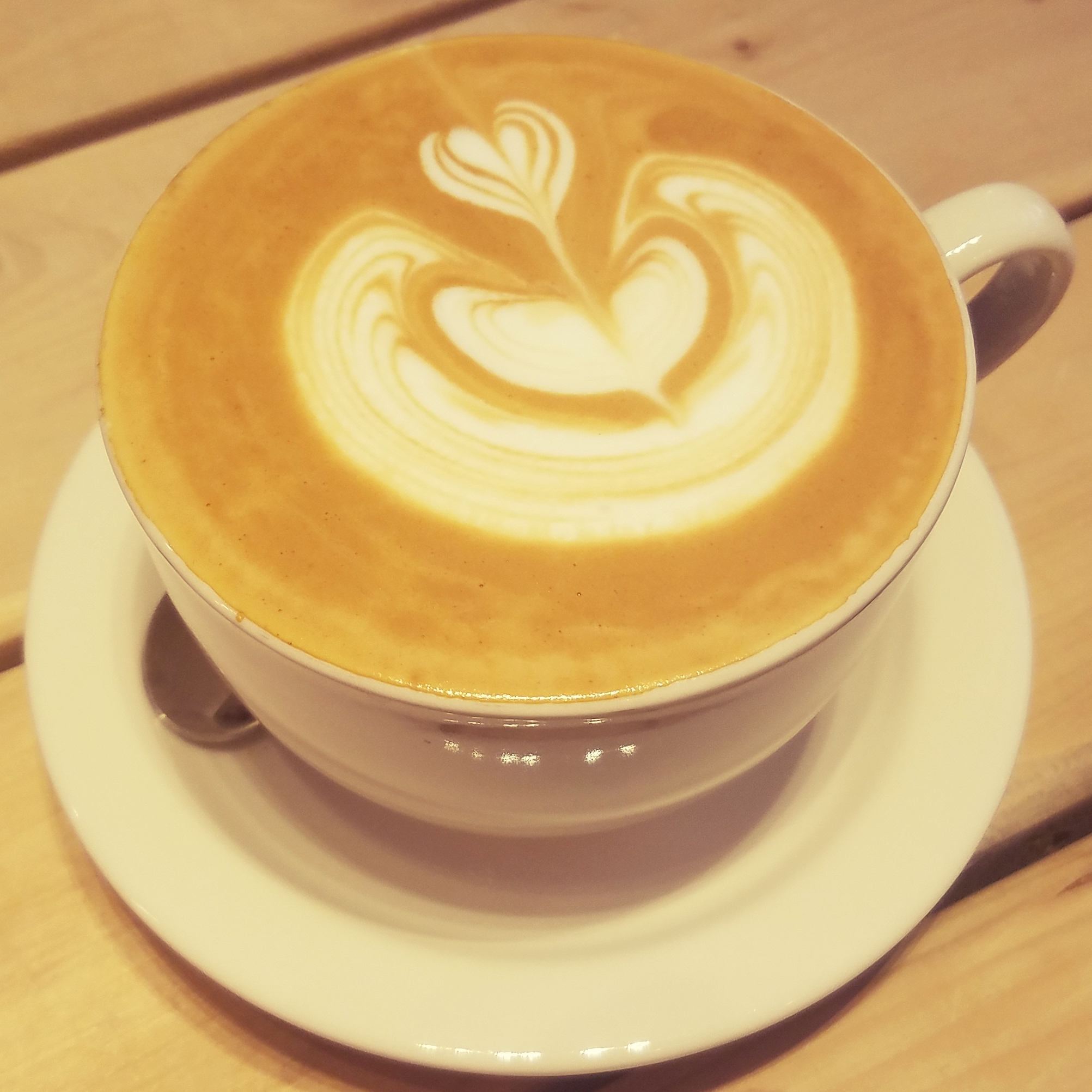 Internet is so awesome. Today, I found a working paper posted on Twitter about the gender gap in the biological sciences.

The paper shows that female biological scientists taking time off to give birth and child care leads to loss in research productive, resulting in less tenure track positions and promotions.

The paper is interesting and definitely relevant. I also like the data obtained from the National Science Foundation Survey.

However, one question that I had after skimming through the paper was what about the spouse’s income?

I have seen many married PhDs. Often PhD students from different disciplines marry (e.g. biology and engineering, psychology and finance…).

And when they decide on where to get a job, I often seen them maximize on who will earn the most and who will likely to get tenure.

The cases that I have seen are as follows. A biology PhD followed her engineering PhD’s new job in Boston where he would make a lot of money.

So it might not necessarily be the case that the female biological scientist is losing out but maximizing the overall wealth/utility of the household.

In such case, it is not a gender gap but careful cost/benefit analysis.

Finally, I have seen cases where the PhD doesn’t want to do research anymore or wants to do less research after working so hard for so many years.

When I was a PhD, I and biological science PhDs were always the last ones to leave. Sometimes, they came in earlier but I left later. I know this because I used to take a walk down the science/engineering building at night and saw all the lights on in the lab.

And I know some just burned out after 24/7 life for 4 years. So it is understandable some just didn’t want to more research anymore.

So I think research motivation should also be considered. Although it is unlikely that the NSF survey collected that data.

Overall, I liked the paper a lot. It is true that women bear the higher burden of child caring. They become pregnant and usually raise the child. But the degree of penalty of child caring has to be assessed as accurately as possible so we can have more effective policies to decrease the gender gap.

Thank You Jesus for research. Please give us more wisdom and let us always give glory to You. Amen!

If you enjoy the content, you can support the blog through clicking the referral links that I use in my life: Acorns, Robinhood, American Express, dropbox, evernote, and Scribd. 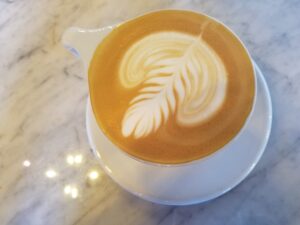 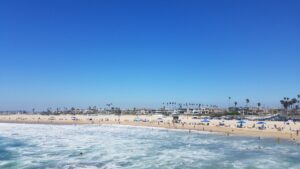 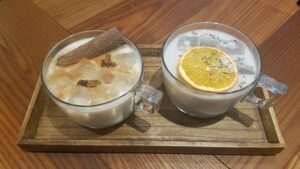